The ERIC legal framework provides EPOS with legal personality and capacity recognised in all EU Member States and with the flexibility to adapt to the specific requirements of each infrastructure. 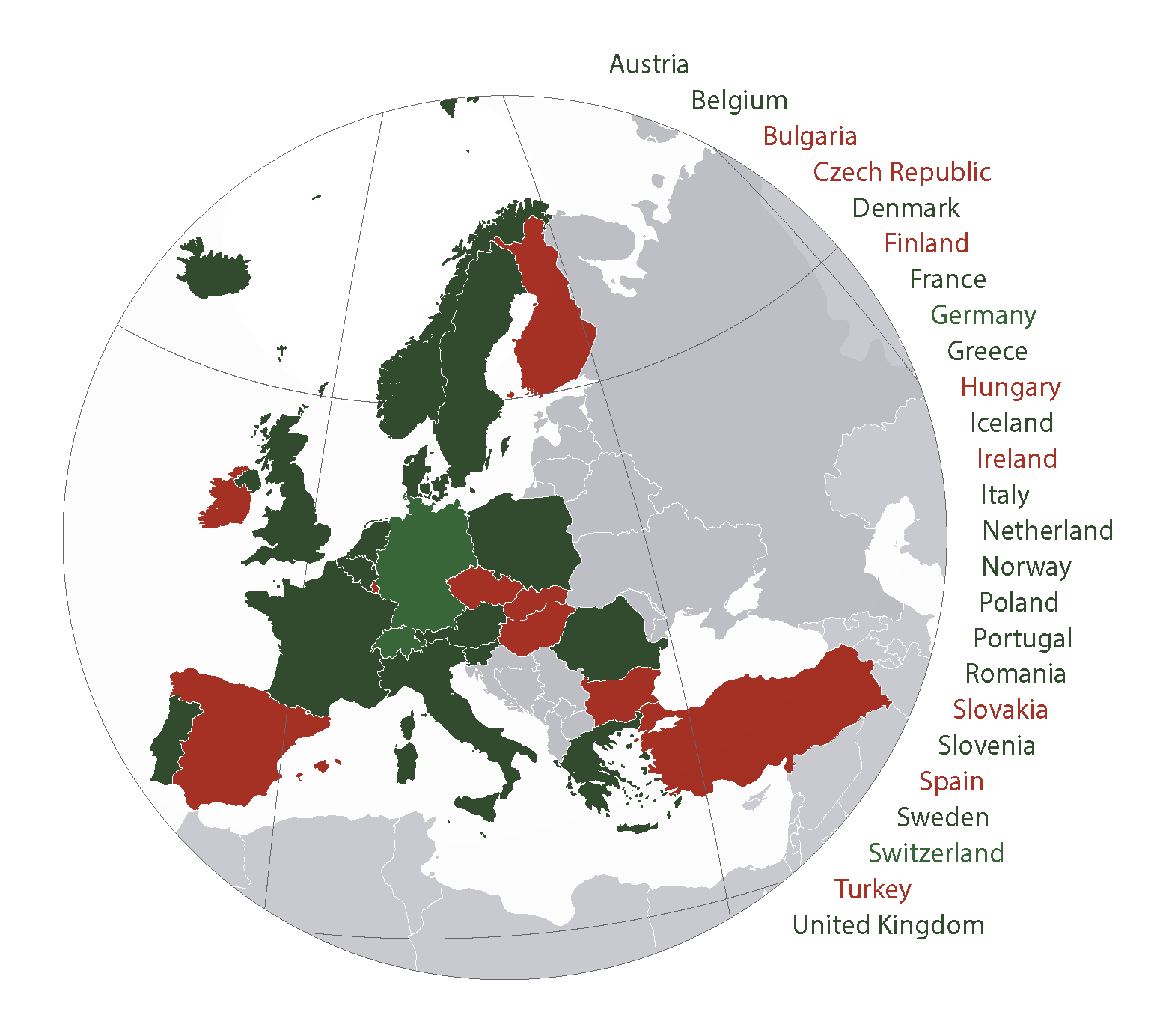