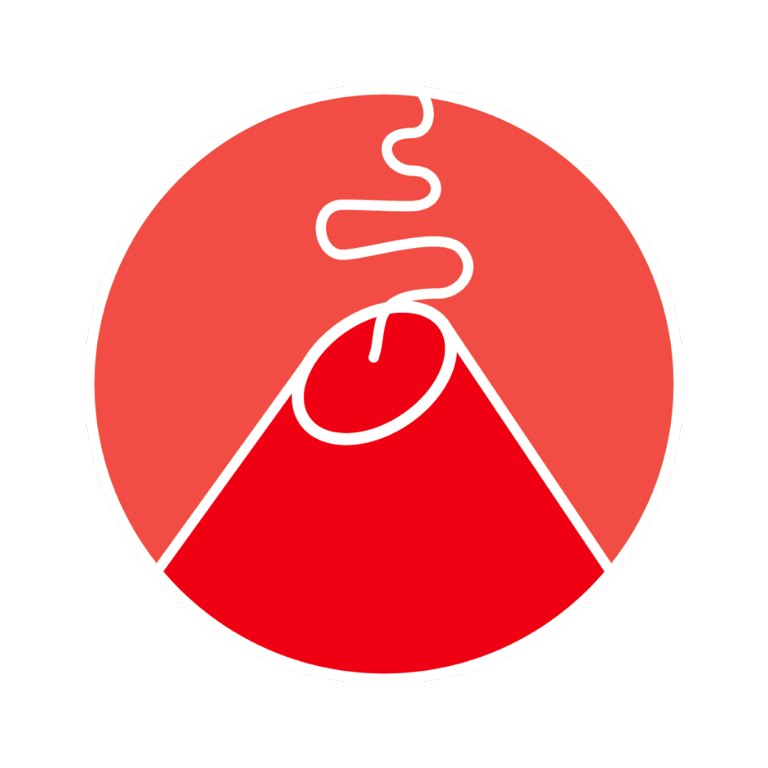 Volcanoes are one of the most fascinating and evident manifestations of the dynamics of planet Earth. Their distribution and dynamics reflect the movements of the Earth’s tectonic plates. Volcanic activity can impact climate changes and ecosystems. Volcanology deals with the study of volcanoes and volcanism, which concerns the geological, geophysical and geochemical phenomena characterizing volcanic activity.  Understanding volcanic activity requires the collection and analysis of multidisciplinary data and observations. Thus, scientific investigations and monitoring of volcanoes are essential to mitigate the associated risk. Real-time monitoring data are used to forecast eruptions and their evolution once unrest is detected.

Europe has dozens of active volcanoes spread across its territory. The extent and magnitude of their eruptions vary immensely, but even smaller volcanic events can have a significant impact on society. This was the case, for instance, of the small volcanic eruptions at Eyjafjallajökull, Iceland, in 2010, which disrupted air travel worldwide. Understanding the circumstances that made this eruption so impactful involves researchers from various disciplines and civil and aviation authorities, the industry, and people all around Europe.

The Thematic Core Service (TCS) Volcano Observations (VO) integrates the available multidisciplinary data collected on European volcanoes and their geodynamic surroundings. Thousands of operating stations located around European volcanoes collect numerous seismic, geodetic, electromagnetic, geochemical, and environmental data.  The TCS VO consolidates this multidisciplinary data and offers scientists access to a portfolio of data, products and services to improve their knowledge of volcanic processes. In addition, TCS VO coordinates the trans-national access to Volcano Observatories and facilities to foster international cooperation, innovation in science and a science for society.

The TCS VO builds on numerous past projects coordinated by European scientists. Among them, it is worth mentioning the supersite projects MEDSUV, which closely oversaw volcanic activity in Italy, and FUTUREVOLC, which monitored volcanoes in Iceland, and EUROVOLC.

Integrating the multidisciplinary data and scientific products in EPOS will ensure sustainability and foster open science. The knowledge gathered and distributed by the TCS VO will be also valuable for governmental and private decision-makers, which must be thoroughly informed about the volcanological hazard in Europe.