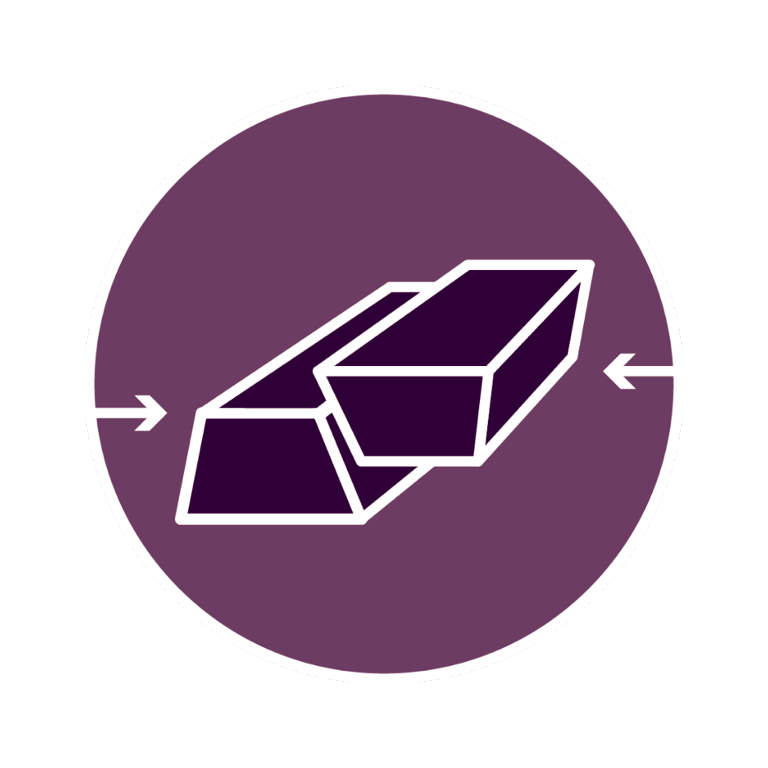 Earthquakes occur on faults, which are planes of weakness in the earth’s crust that suddenly break and move due to the accumulated geological “tectonic” stress. Fault zones are usually located at the boundaries of tectonic plates, the areas with the highest seismic hazard on the Earth. Understanding the mechanics of earthquakes and faulting requires the collection of high-quality multidisciplinary data through monitoring networks and observing systems.  The Near-Fault Observatories are designed to collect and integrate scientific data and observations to unravel the anatomy of complex seismogenic faults.

The TCS NFO currently involves six observatories, located across Europe and the Mediterranean region, in areas of elevated seismic hazard, providing highly accurate information on the mechanics and the geometry of active fault systems. In addition, these on-site observatories are like a natural laboratory to collect a broad range of signals related to the physical and chemical processes causing earthquakes and faulting, essential to model the causative processes down to very small spatial and temporal scales.  These scientific data are also used to implement and operate innovative Early Warning Systems for the rapid detection of earthquakes, real-time estimation of earthquake magnitude, and notification of expected shaking.

The monitoring networks operating in NFOs, composed of sensors deployed both at the Earth's surface and in boreholes,  allow the detection of micro-seismic events down to extremely low magnitudes, imaging the spatio-temporal evolution of seismicity with unusual details. The TCS NFOs has the ambition to foster scientific collaborations and technological innovation, also including scientific deep drilling and the use of Artificial Intelligence for improving the detection of micro-seismicity.

The TCS NFO brings in EPOS a scientific community committed to foster data sharing and the integration of new scientific products, thus contributing to increasing international access to solid Earth data. The NFO involved in the TCS also includes a Geohazard Supersite established in GEO (Group on Earth Observations), dealing with the Marmara Sea (Turkey). The TCS NFO is also strengthening the connections with other initiatives dedicated to monitoring and studying active fault zones worldwide.