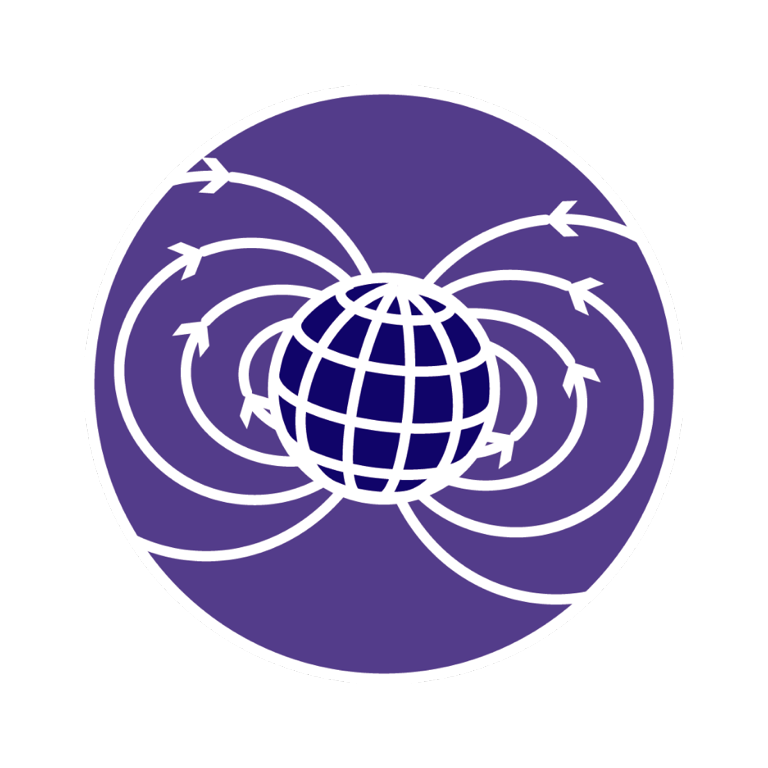 Geomagnetism deals with the dynamics of the planet’s magnetic field, a powerful force that regulates many aspects of life. The planet’s main magnetic field is created by physical processes in the Earth’s outer core; it varies very little over time, but it can occasionally be dominated by intense and rapid changes caused by processes on the Sun, known as geomagnetic storms.

Geomagnetic observations are concerned with the study of these changes. In Europe, the discipline dates as far back as the 19th century, when several European institutions began to record magnetic field measurements. However, despite an increasing number of magnetic observatories being established in the years that followed, there has been little European-level coordination.

The Thematic Core Service Geomagnetic Observations addresses this issue by taking advantage of the enormous amount of high-resolution data and large datasets that were made possible with the beginning of the digital era. The TCS Geomagnetic Observations aims to consolidate the geomagnetic community and break down barriers to data access, by modernising data archival and distribution and creating new services for magnetotelluric data and geomagnetic models.

This TCS provides usable and easy access to geomagnetic data within the EPOS infrastructure, thus establishing links with different disciplines in solid Earth Science.  The TCS Geomagnetic Observations will improve communication with the European geomagnetic community.  Accurate and integrated geomagnetic data is vital to the well-functioning of navigation systems, the interpretation of tectonic plates’ movement, and the accuracy of European mapping agencies, among other important applications.