Monthly released, Geodetic and Cartographic Review (GaKO) is a national geodetic journal of the Czech Office for Surveying, Mapping and Cadastre (CÚZK) and Geodesy, Cartography and Cadastre Authority of the Slovak Republic (ÚGKK SA). Besides, it is recognized in the Research Information Registry (RIV).

According to the authors, the idea is to make a description of the importance of archiving and distributing GNSS data through research infrastructures at national and European level, dealing with the logic and connectivity of both types of infrastructures.

eInfrastructure – Access to GNSS data within the CzechGeo national infrastructure is ensured by the Geodetic Observatory of Pecný together with the integration into the European Plate Observation System (EPOS). "This pan-European eInfrastructure is in the second half of its implementation phase supported by the H2020 program in 2016-2019", wrote the authors.

The authors also wrote about testing and validation of the system, which had been taking place during 2017-2018.  "During this period a link to the pan-European infrastructure of EPOS was also ensured for the national CzechGeo GNSS data repository too", stated the authors.

About GaKo – Monthly released periodical fulfils the specialized, scholarly, educational and social function in the community of experts in geodesy, cartography and cadastre of real estate working in the state administration, in research, in pedagogical and educational processes and in the commercial sphere. GaKO represents the level of the discipline reached both in Czech and Slovak Republic as well as abroad and it is the only magazine with this content being published jointly by Czech and Slovak authorities.
Source: GaKo website 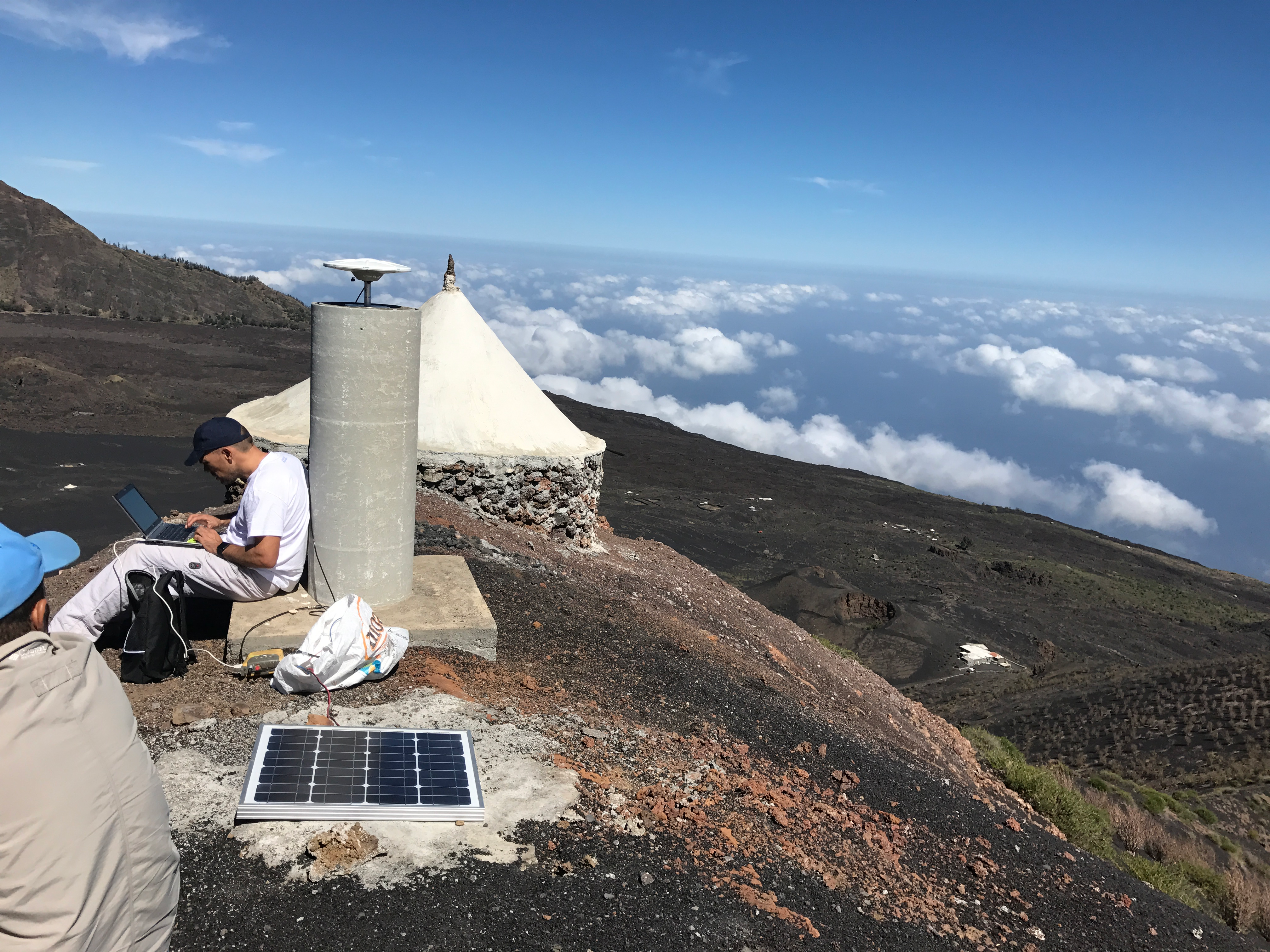